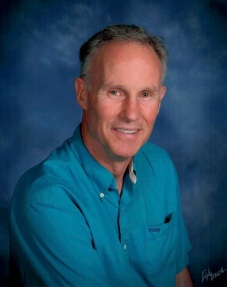 Bruce Berry a great-grandson of Mr. and Mrs. Montgomery succeeded his grandfather, Merrill H. Berry, on the Board of Directors in May of 1976. As a young man Bruce felt a drawn to law enforcement but ultimately was called into business as a partner at Berry Saw Mill in Cazadero, California where he worked for over 58 years. Bruce has been a tremendous asset to Home of Peace since he joined the board. He serves justly and with integrity and his character and judgement are testimonies of his faith. 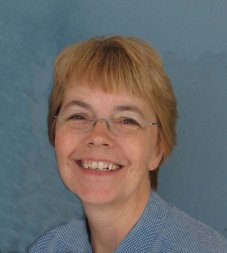 Kathy took over as the Executive Director of Home of Peace of Oakland in November 2011. Previously she worked for AT&T and later as the CEO of Galilee Enterprise. Prior to joining Home of Peace she served on the Board of Directors of the Alliance Redwoods, Alliance Women of the Central Pacific District, Home of Peace of Oakland (treasurer), Mike Silva International, and the Simpson University Trustee Board. Kathy was an industry leader and early adopter of Geographic Information Systems (GIS). She lead Southwestern Bell’s GIS team to produce maps for strategic and tactical planning and has been a guest lecturer at UC Berkeley and a frequent guest speaker at GIS conferences around the world. Several of her projects were used as testimony in the U.S. House of Representatives.

Prior to her tenure at Home of Peace of Oakland Kathy enjoyed leading church ladies functions, serving on ministry boards, and ministering to the youth at Juvenile Hall Youth Detention Center in San Leandro. Now Kathy enjoys serving the Home of Peace ministry where she has the opportunity to apply her business and ministry skills to serve the world-wide Christian community.

Rick joined the Board of Directors on March of 1994 and has served as chairman since March of 1998. Rick hall grew up in the Bay Area and attended St. John’s University in New York City, then graduated from Golden Gate University in San Francisco. Rick served on Active Duty in the U.S. Army from 1969 to 1996, then worked for Scott Paper Company while on active Reserve. In 1974 Rick returned to the Army as a full time Army Reservist until he retired in 2000. Following his Army service rick worked for the County of Sonoma until 2014. Rick currently serves as a Ruling Elder and Clerk of the Session at Redeemer Presbyterian Church in Santa Rosa, California. His enthusiasm for ministry service to the Home of Peace never goes unappreciated. 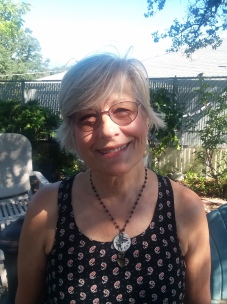 Eileen White has been coming to the Home of Peace since 1994. Eileen was born and raised in Redding, California where she currently lives with her husband Chris. After being saved at the age of 8, Eileen has enjoyed working in volunteering in ministry in addition to her work as registered nurse in the State of California. She currently teaches aquatics at her local YMCA. She and her husband attend Risen King Church where they facilitate a Grief Share ministry for those dealing with the loss of a loved one. Eileen and Chris serve in ministry side by side and have experience as Sunday school teachers, marriage mentors, missions leaders, financial ministry facilitators, and are always eager to jump in and serve. In her spare time Eileen enjoys traveling with her husband, playing violin, and watercolor painting.

If you’re interested in joining our board of directors please email kathy@homeofpeace.com.

Home of Peace of Oakland

Serving the world-wide Christian community since 1893.